Hearing loss is one of the most common medical problems - about 37 million people in the US suffer from hearing problems. Can you think of any other disorder that affects 15% of the adult American population but is treated by only 16% of that group? Read on to learn more about the condition and potential solutions to it. 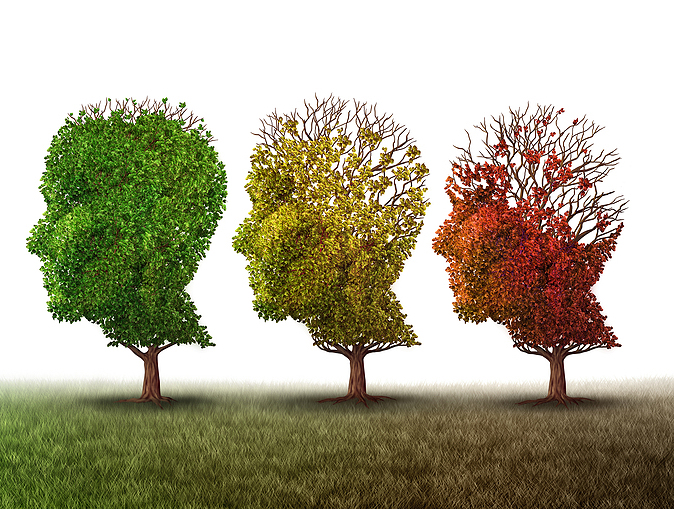 What's the link between hearing loss and dementia?

According to a 2011 study, hearing loss is connected to an increased risk of dementia. Professor Frank Lin, an otolaryngologist at the Johns Hopkins School of Medicine in Baltimore, led the research team, which included academics from all over the country.

The study enlisted the participation of 600 participants. After taking several tests to determine their mental and hearing abilities between 1990 and 1994, their mental abilities were tracked until 2008. During this time, scientists were also watching for signs of Alzheimer's disease or dementia in these people. A third of the individuals had some hearing loss, whereas the rest had no issues hearing. At the outset of the trial, none of the participants had dementia.

Other studies are pointing to the same conclusion

Dr. Lin's findings were echoed by French experts in a separate study done in 2018. In a large-scale longitudinal study, Hélène Amieva and a team of epidemiologists and biostatisticians looked at the relationship between hearing aid use and dementia. The impact of hearing loss on the participants' long-term health outcomes was the focus of this research.

Amieva found that hearing aid users were no more likely than the general public to develop dementia, effectively eliminating the risk of hearing loss reported in previous studies. 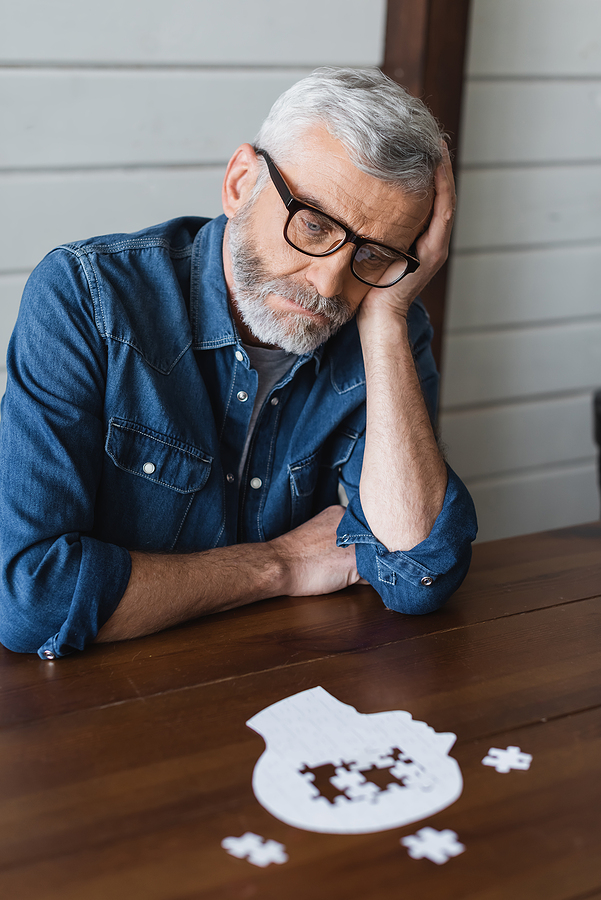 There are three fundamental theories regarding how hearing loss may contribute to cognitive decline and dementia.

1. Cognitive load
Untreated hearing loss requires a person to concentrate intensely on decoding the bits and pieces of information they hear. Putting all of it together could be too much for their brains to handle. Other processes, such as processing memories, time, spatial orientation, and awareness, may be harmed as a result. Dementia is linked to all of these symptoms.
3. Atrophy of the brain
Hearing loss has been linked to increasing levels of degeneration in sound-processing areas of the brain. These brain regions, according to Lin, "also have roles in memory and sensory integration, and have been demonstrated to be involved in the early stages of moderate cognitive impairment and Alzheimer's disease."
3. Social Isolation
If your hearing loss is not treated, you may find yourself drifting away from the social circles to which you once belonged. A loss of ability to communicate and connect with friends, relatives, or coworkers is the reason behind this. The inability to connect profoundly pushes people to the margins and hurts our social well-being. This lack of participation and depression have been linked to cognitive impairment in several studies.

You may be at risk of losing more than your hearing

Because hearing loss is so common, it has long been assumed to be a natural part of growing older and not a significant cause for concern. However, the research we've highlighted suggests that there may be a higher risk to health than previously thought. Simple remedies like hearing aids could have a significant impact on maintaining brain function.

As a result, it's critical to keep track of your hearing loss frequently to avoid dementia. An annual hearing exam is the simplest way to achieve this.